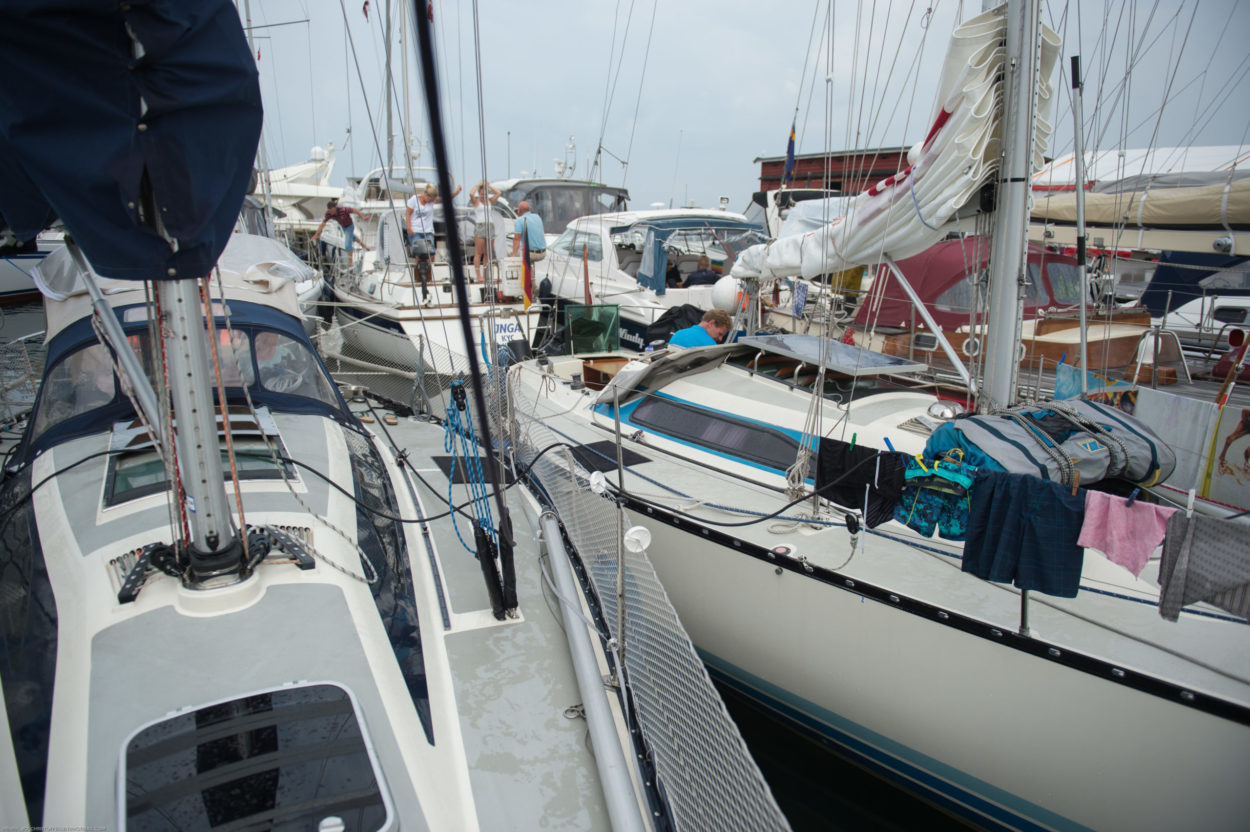 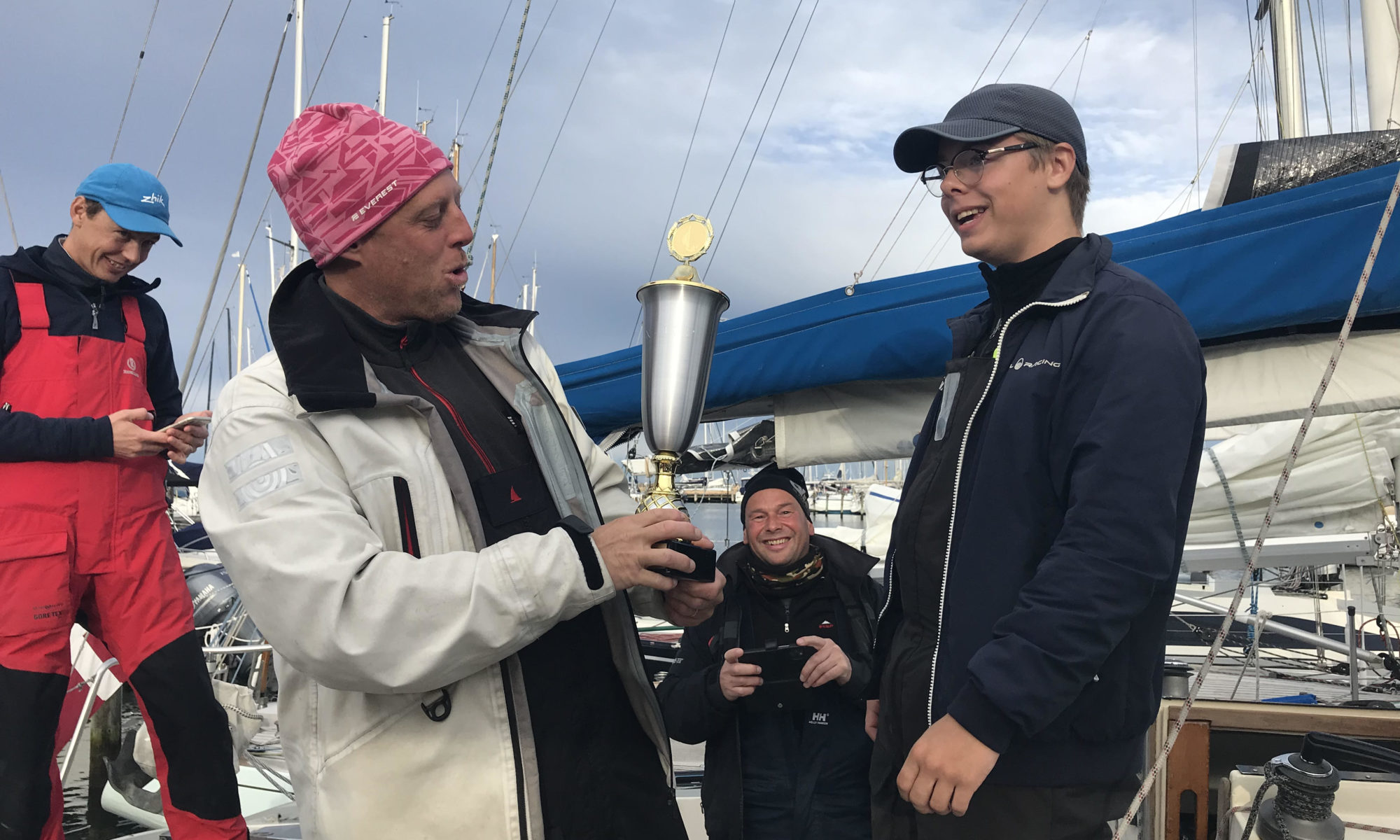 Onyx SWE40 wins Stelton Cup 2020 with a margin to 1 minute and 20 sec on corrected time, but only 40 seconds separated the two of them on elapsed time. The trailing 3 X-102 finished 40 minutes later in a tight competion for 3-4-5 place in the 18 nm track course. Onyx became overall number 5 out the 35 participating on racetrack 2. Who says a 40 year old design cant compete with the modern boat designs.

Onyx skippered by Pär Halléus is here seen with the grand price for the race, with the right to brag for for the coming 12 months.

The price is founded by the skipper of #oneXtoo René van Laer who handed over the price, and requested photo evidence of the price being displayed in a central place in his home. The 4 other skippers will check in on Pär on a regular basis the coming 12 months.

The regatta was sailed under extreme light wind conditions, which explains the big time difference between second and 3 place in the race. The picture below shows Obelix during the race just meters from Peciva

The picture above shows the tight race between Obelix of Xtase who passed the finish line as 4-5, after Peciva, but Xtase wins 3 price on corrected time.

The regatta was tracked using eStela

The Stelton Cup regatta is the last of season in Denmark for the keel boat class, and Peciva skippered by Henrik Bo sailed on back to port in the calm evening unlike the stormy conditions the day before with up 18 M/S sec. 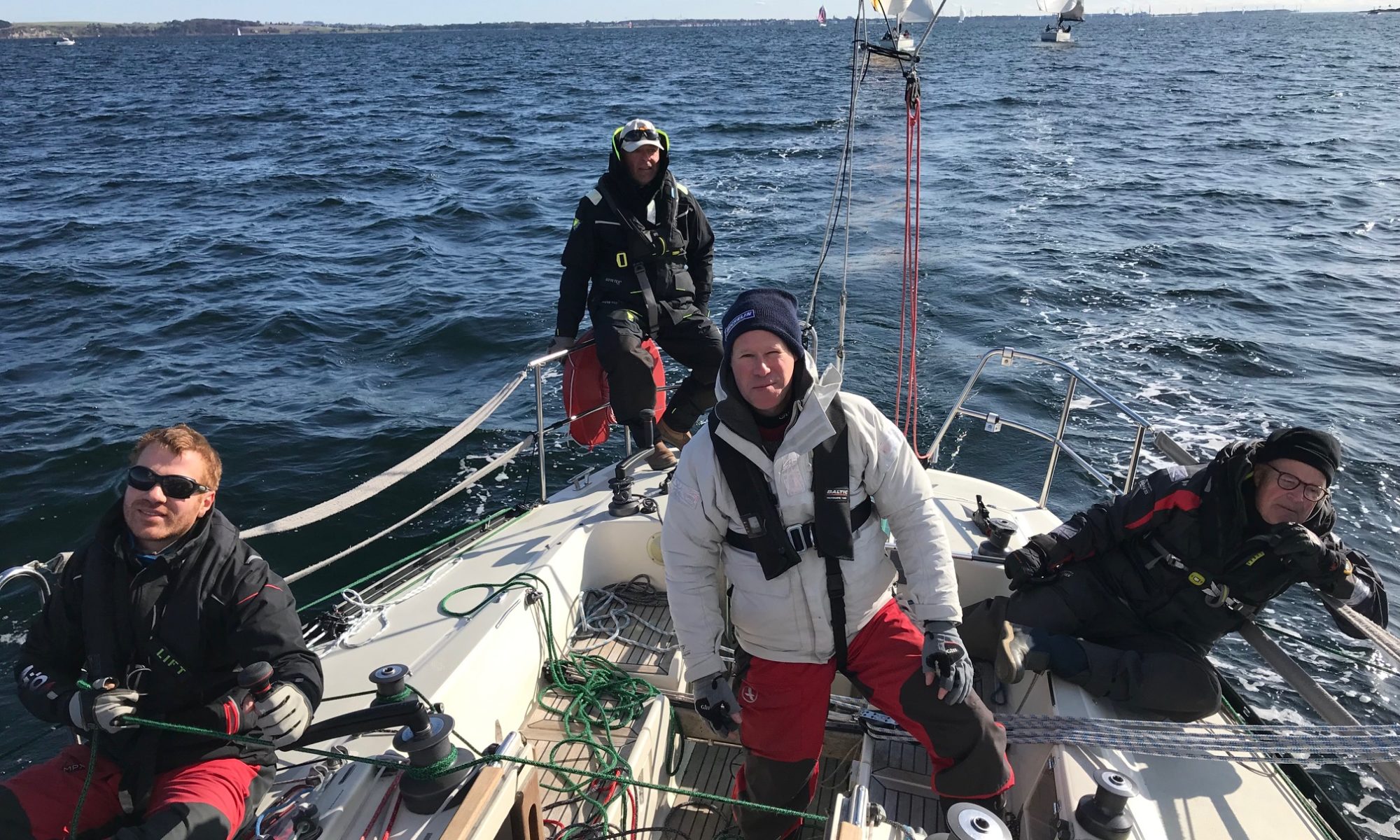 For the first time on many year we have managed to gather five X-102 boats on a race track in Denmark. We are trying to take advantage of the latest technology, and we will be broadcasting live on the website.

The tracking will start 10 minutes prior to planned race start, and commence after 5 hours. the actual race track course will be updated Sunday morning, when we receive the official track course from the race committee.

See the tracking below

The 5 boats will be competing for the grand price of being “Øresundsmester” with the right to brag for the next 12 months.

The price is founded by the Skipper of #oneXtwo.